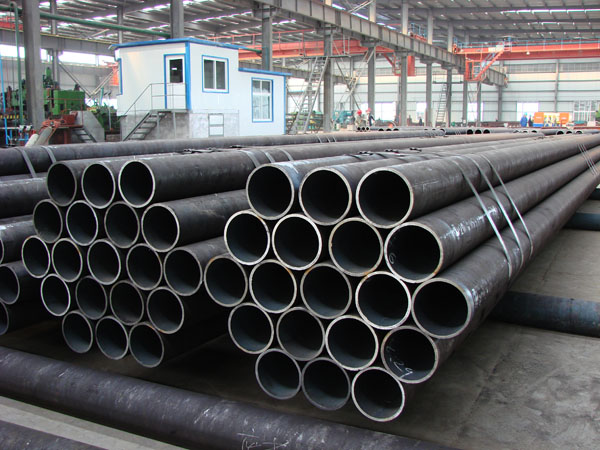 It is reported that the increase in the number of active oil drilling platforms in the United States has led to an increase in the export of South Korean API steel pipes. In the third week of May, the number of active platforms increased to 901, an increase of 497 over the same period last year. Despite the increase in AIP steel pipe exports, but some of South Korea's domestic oil pipe manufacturers are still worried about the impact of anti-dumping investigations initiated by the United States.

In June, South Korean steel bars production enterprises in the import and export declined. Among them, steel bars exports fell 88% to 1160 tons, while imports fell sharply by 36.2% year on year to 92250 tons.

It is understood that the main reason for the decline in exports is the high price of the South Korean domestic market, the market performance exceeded expectations. From the import point of view, in June South Korea imports from China, the number of steel bars imports accounted for nearly 70% of the total imports of steel, reaching 63,737 tons, the number of steel bars imports from Japan reached 28,481 tons.