July 30, 2017 The United Nations Conference on Trade and Development (UNCTAD) issued the latest "IronOreMarketReport" that the global iron ore industry was growing slowly in 2015, the price was in the doldrums and the profit margins continued to be squeezed, but in 2016 The recovery rebound. Despite the weakness in China's major iron ore import market in the past year and iron ore prices continue to hover at low levels, iron ore production and exports have seen significant growth and improvement.

"IronOreMarketReport" pointed out, China's iron ore consumption continued declining in 2016, and iron ore prices had not improved for most of the past year, but the market had rebounded late last year and prices had soared to 80 $ per ton. According to statistics, global iron ore output in 2016 increased by 5%, reaching 2.16 billion tons, mainly due to the Australian output of ore increased by 30 million tons.

At the same time, global iron ore exports in 2016 exceeded 1.533 billion tons, significantly higher than the level of about 1.433 billion tons in 2015, and the shipping market is more or less in balance. Report said. The net increase in global iron ore trade was driven mainly by Australia, which last year provided steady supply of 44 million tonnes of maritime iron ore in a step-by-step manner. According to statistics, the main products into the market are PilbaraBlendFines and Carajasfines.

The report also noted that in the past four years, iron ore producers have significantly reduced the cost of mining; due to tightening of capital controls, renegotiation of contracts and the withdrawal of high-cost supplies, the mining industry as a whole, per tonne of iron ore production costs by an average of $ 22 less than in 2013. Besides, the weighted average cost of production in the iron ore maritime market in 2016 was only $ 34 per tonne, with some producers reaching a minimum of $ 23. 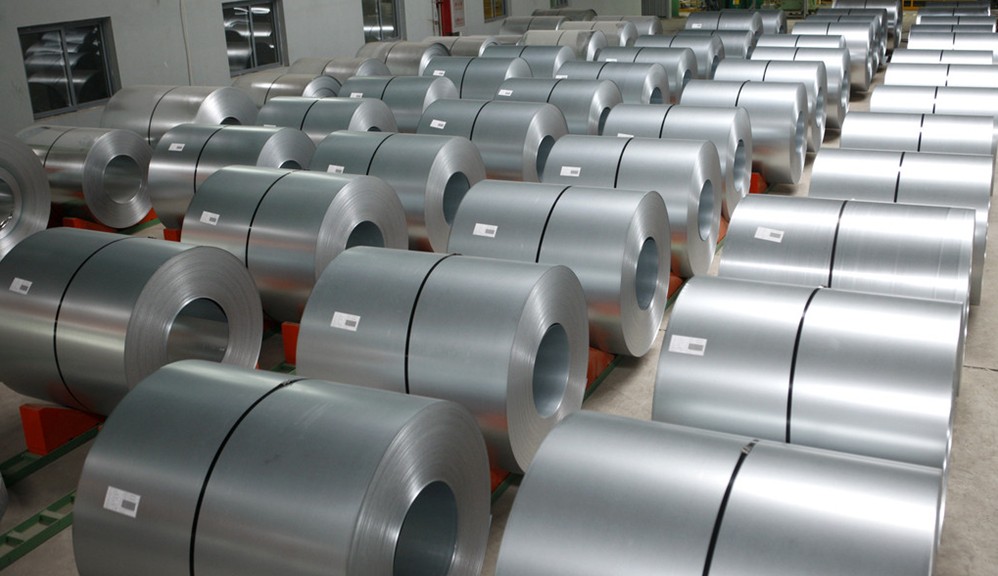 In addition, the iron ore exploration budget fell for the fourth consecutive year, reaching about $ 685 million in 2016, a significant reduction of more than $ 460 million compared to 2015. This is mainly due to Australia and steel coil from China in recent years continued cutting exploration spending, its related budget decline accounted for almost half of the world. The annual exploration budget for the world's iron ore has fallen by 83 percent from $ 3.98 billion at the peak  2012, the report said.