5.We have many styles for your option.

7.it is convenient for children to study 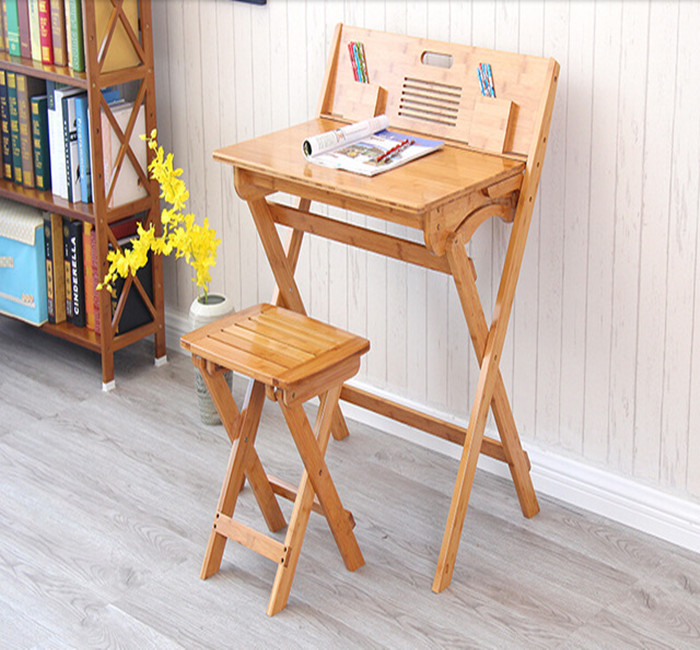 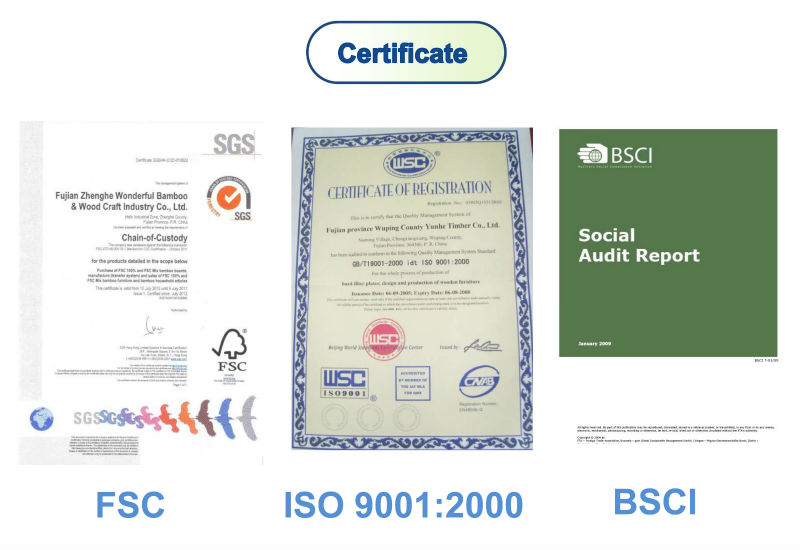 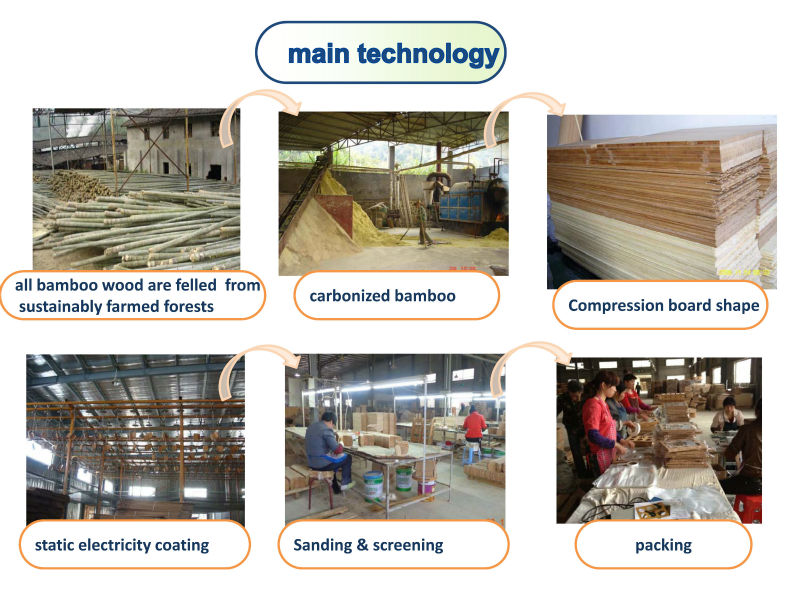 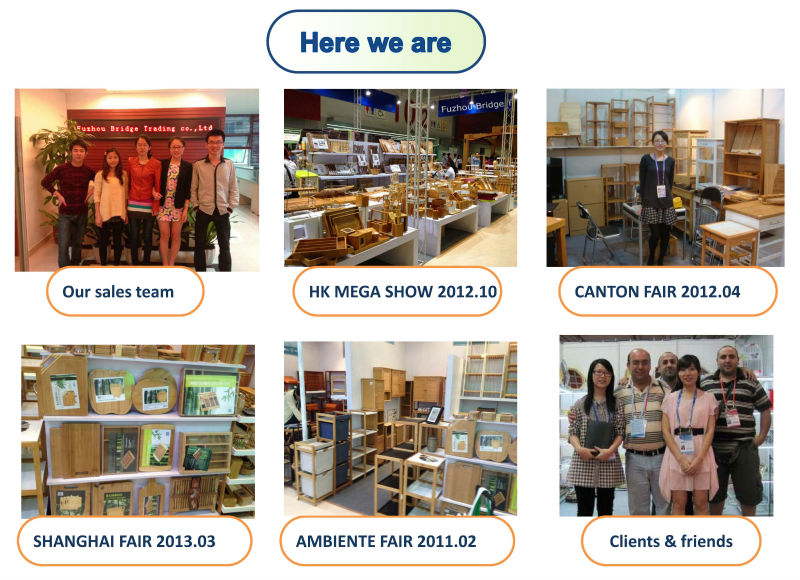 Our company was established in 2009. After several years of development, it has now become a private enterprise that is integrated with R&D, production, sales and trade.

The main production equipment is more than 200 units. In 2015, we obtained the EIA/Sewage procedures. In 2017, we actuvely cooperated with the government in the rectification of environmental protection, production safety and fire protection. and we passed the BSCI inspection plant in January, 2018.