We can supply all kinds of round steel rebar,and produce the specified dimension or standards of the buyers' requirements with higher quality and best price,

The rebars can be used in construction of buildings and bridges.If you need or be interested in please contact with us. 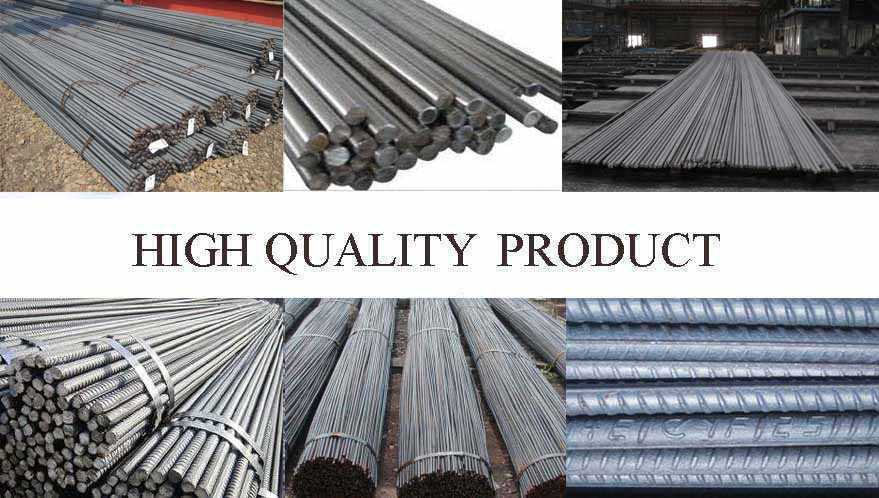 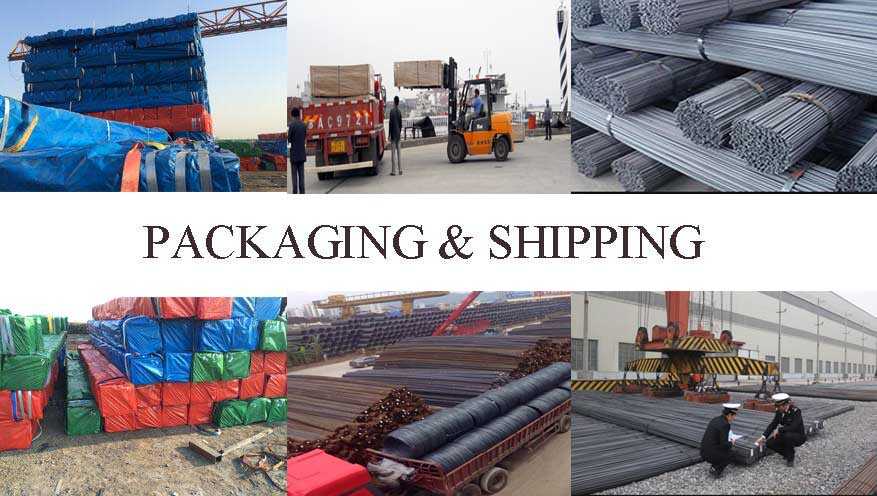 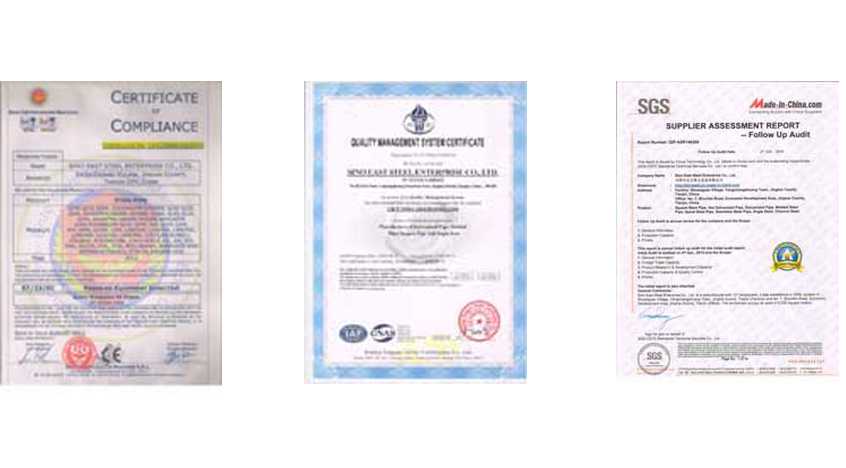